THEAUTOM8GROUPUncategorizedHow Can Artificial Light Be Natural? 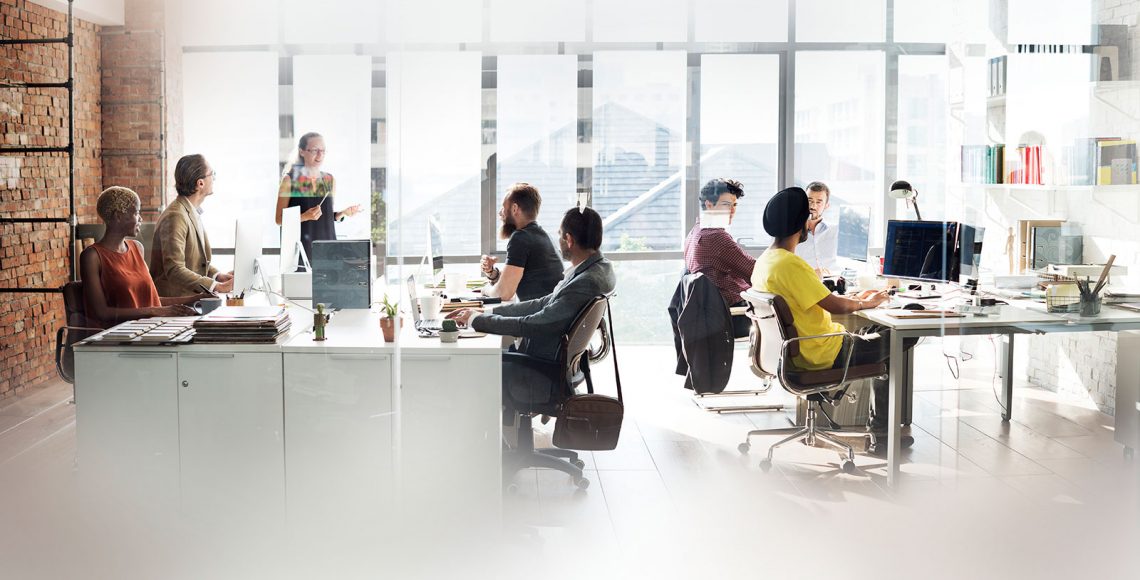 Our buildings can shape our habits, help balance our sleep-wake cycle, drive us toward healthy and unhealthy choices, and passively influence our health through the quality of our surroundings. Biophilia and wellness-related technology are becoming big business in workspaces, factories, hotels, prisons and other commercial environments.

Now the technology is moving fast and furious into the residential sector. In this newsletter series we will explore new and upcoming technology trends as they relate to wellness in design solutions. In addition, we believe that wellness doesn’t stop inside the four walls of a house or a building. Therefore, we will also include some related tidbits from other fields such as nutrition, fitness and spirituality. In this first installment we will focus on light. Hope you’ll enjoy it!

Interview with The Ketra Showroom Manager

Let There be Light!

Since the appearance of the first human some 4 million years ago to about 12 thousand years ago, humans were strictly hunter-gatherers. That meant that humans spent most of their awakened hours outdoors in natural light and a limited time in their caves. Even when humans became farmers some 12-10 thousand years ago, they still spent most of their time outdoors. Only in the last 150 odd years (a bleep in historical sense), since the invention of the light bulb, have humans started spending more time in their ‘caves’ than outdoors. Absent our exposure to the outdoors, the next best thing is to simulate it with tunable fixtures that mimic the intensity and color temperature of natural daylight, from dusk to dawn — so-called circadian or human-centric lighting (HCL).

Human-Centric Lighting: Show Us the Circadian Algorithms! For all the talk about circadian lighting, you’d think we’d have some … circadian lighting by now – you know, the kind that automatically synchs with the time of day in a given geography without human intervention. Sure, it might be all the rage in commercial environments, but residential is a whole different animal.

Commercial environments are pretty much one-note: Everyone in the space kind of does the same thing every day with little variability.

“It’s easy to do on a regular schedule for a full day,” says Angie Larson, VP of sales operations for Savant, the lighting, home automation and A/V manufacturer. “But it’s harder to do in the home, because someone is always interrupting the flow.”

You wouldn’t want all loads in all rooms to follow natural daylight patterns all the time. In the kitchen, you might want it brighter for cooking at certain times. Lighting schedules will be different in the parents’ rooms compared to the kids’. The home office? That’s another big question mark.

“That’s what’s going to hit the residential space,” Larson says. “How do you really deal with a true lifestyle?”

So, how can you go about finding Circadian Solutions? It’s tough to nail “circadian” lighting because of the multiple elements involved. Some solutions claiming to simulate natural daylight only tackle the spectral output or color temperature, not the intensity (brightness) of light.

Thankfully based on your input, the right integration and technology specialists can tailor fit the proper circadian lighting system to address the different requirements of a living and breathing home.

Alon Biran, founder of the Autom8Group says that we now have the capacity to program a Human Centric Lighting System to produce automated lighting that “precisely mimics the color temperature and intensity of natural light, dynamically and imperceptibly shifting throughout the day,” and he continues; “Bright light energizes you in the morning, and warm light calms you in the evening.”

Adding Automated Shades to the mix can further enhance the experience of natural light indoor and the feeling of well-being by synching the man-made (natural…) light and the sunlight.

Why should we even care about having natural sunlight indoors? There’s a large body of research that shows a direct correlation between one’s feeling of well-being and exposure to natural light. People tend to feel better, be more active, sleep better, and are less likely to feel depressed when exposed to natural light in abundance. No wonder everybody wants the corner window.

The electricity grid is a complex system in which power supply and demand must be equal at any given moment. Constant adjustments to the supply are needed for predictable changes in demand, such as the daily patterns of human activity, as well as unexpected changes from equipment overloads and storms. Energy storage plays an important role in this balancing act and helps to create a more flexible and reliable grid system.

Minimizing power disruptions is key. Companies have long used diesel-fueled generators for back-up. These generate heavy emissions that factor into the climate changes and fuel natural disasters. Plus they don’t automatically switch on when power fails. During the precious few minutes while they fire up, critical systems fail, then reboot, causing disruptions in daily operations and often safety hazards.

In this retrofit project, TheAutom8Group was asked to provide light control over interior lights as well as the natural lights, and shading systems. We opted to use the Lutron Homeworks QS system as the main control for the lighting with Lutron QS and Lutron Palladiom for the shading system. We opted to use Palladiom for their small footprint as we were dealing with recessed pockets with an extremely tight space. The client required back to back Solar and Blackout shades, but with some window spans exceeding 8’, Palladiom was the only viable solution.
Our scope was further complicated when the client requested that all new lighting because the apartment had quite a few zones of existing LED lighting and were compatible with the Lutron dimming modules. There was only one solution to this request – Ketra Lighting. Ketra lighting is completely flexible in the temperature, color, and hue rendering. It dims to 0.1% natively and doesn’t require any dimmers. Ketra was the obvious candidate for this application. We delivered an all-encompassing solution for the client and created the perfect solution for this project.
The owners of the condo can now experience light like never before!

Schedule A Complimentary Review of your Current Client Projects